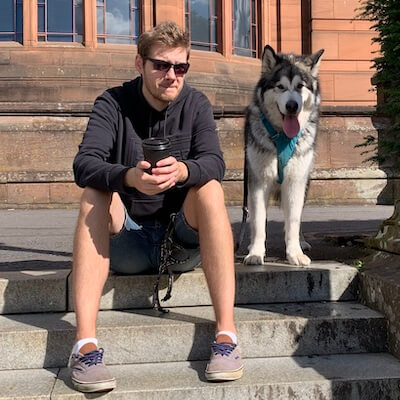 Today marks the day I moved from a new build property into a 1979 house in sunny Ayrshire. The four-bed property has been fairly well looked after however, decoration hasn’t kept up with modern trends.

Summary of my understanding of the house;

Given the house is 42 years old it’s possible that over time some of the electrical work carried out isn’t up to current standards. The consumer unit is a non-RCD board and plastic therefore not complaint with 18th edition standards. Visually it looks to be original wiring all at the board, so any new colours are likely additive or partial rewiring with junction boxes. 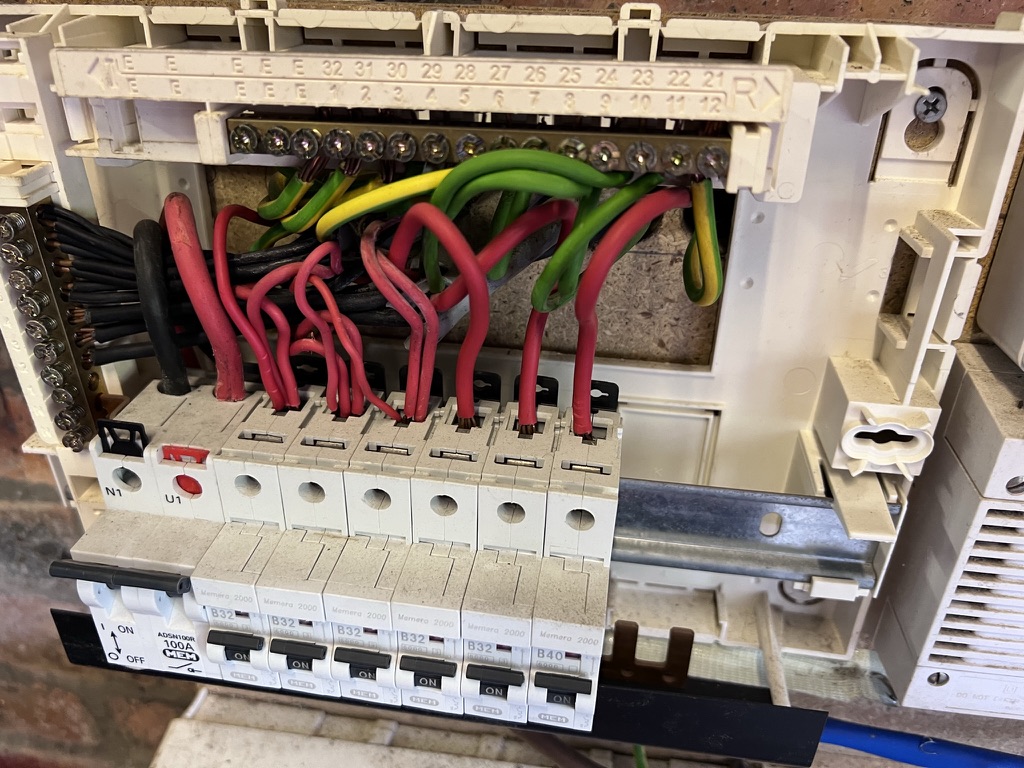 A quick look in a light switch at random shows some pre-2006 wiring colours and also a metal back box, strangely despite the earth being adjacent, it’s not been terminated into the box or fitting. 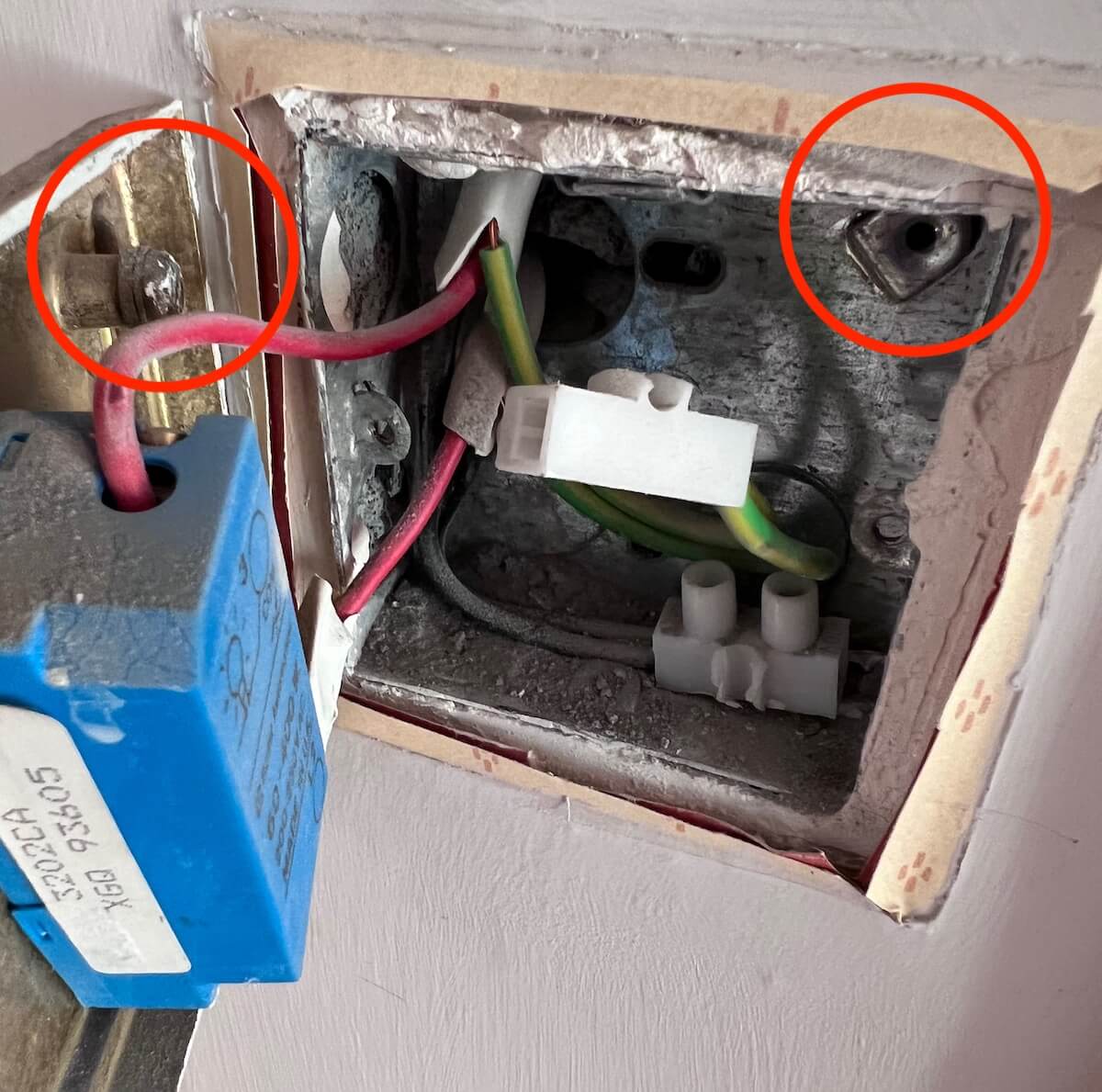 Roughly speaking the things high on my list to sort;